"The Germans were expected to defend Enschede and soon it was clear that they were going to. The bridge into the town was blown and the leading squadron came under brisk fire from a railway embankment. The Brigadier ordered the Irish Group to by-pass the town on the right and to cut off the German retreat. No. 3 Squadron and No. 4 Company cleared the embankment with some casualties and the loss of two tanks. The whole Group, harassed by 88-mm. shells, skirted the town, and by nightfall it was in the rear of the Germans astride the north-east exits. During the night the 32nd Brigade attacked the town from the west and it sounded as if somebody was having a rough time. It must have been the Germans, for in the early hours of the morning a company of them, looking for a way out, blundered into No. 14 Platoon, commanded by Lieutenant Dominic Sarsfield. The Germans withdrew slightly and then returned to batter a way out for themselves and their friends through No. 3 Company. After an hour’s confused fighting the Germans gave up their attempt, leaving behind 15 dead, 17 wounded and 25 prisoners. No. 3 Company lost three men killed and thirteen wounded, including Lieutenant Sarsfield.
There was not much left of the night: “No fraternizing after the next town. We‘re going back into Germany.”
Omhoog 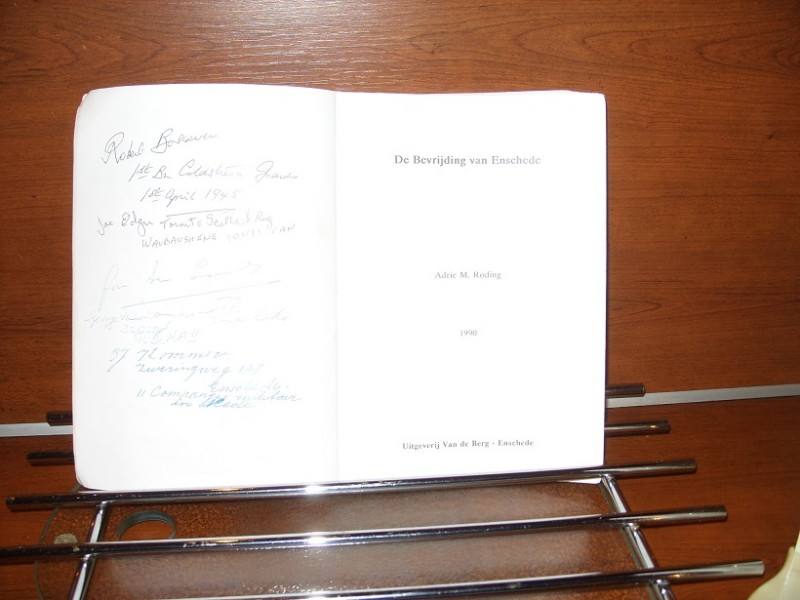 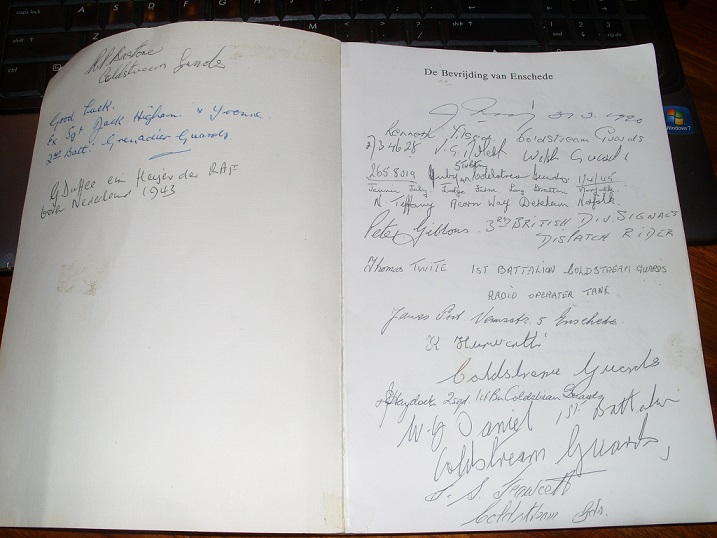 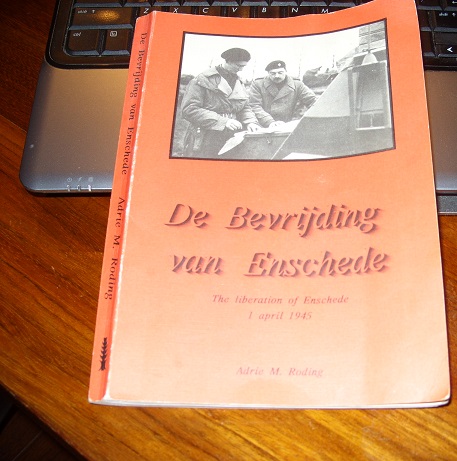